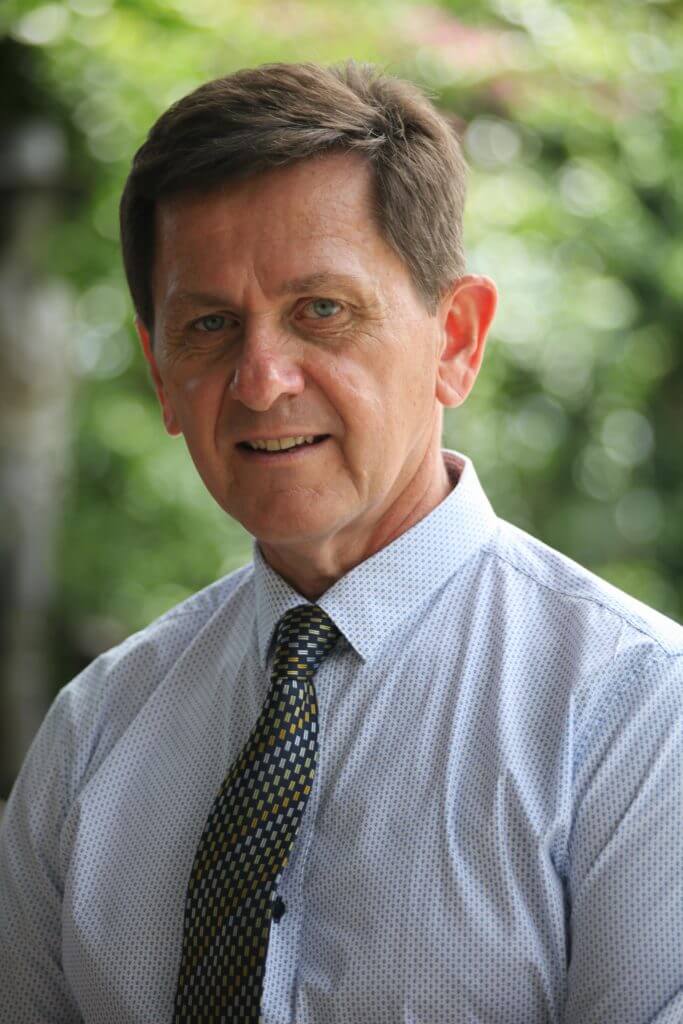 Graduate studies broadened his experience in the dramatic arts, and as a
secondary teacher, he directed and choreographed numerous student
productions including Godspell, Once Upon a Mattress, Grease, Joseph and
His Amazing Technicolour Dreamcoat, Look Homeward, Angel, The Diary of Anne Frank,
Our Town and Dark of the Moon. Also trained in classical ballet (Sandra Pincham
School of Dance, Gladstone, and the Ashgrove Dance Studio, Brisbane), he has appeared
in principal roles with BALLET THEATRE OF QUEENSLAND in productions of Coppelia, Les Sylphides,
Les Patineurs and Aurora’s Wedding, and has given featured role performances in The Nutcracker,
Peter Pan, Aladdin and Beauty and the Beast. He has also appeared with THE DANCERS COMPANY
of THE AUSTRALIAN BALLET in Giselle, with THE ROYAL BALLET in Swan Lake, with the PARIS OPERA
BALLET in La Bayadere, with the BOLSHOI BALLET in Le
Corsaire, and with AMERICAN BALLET THEATRE in Swan Lake.

In 1982, Henry founded OBERTAS and continues to be its Artistic Director and
Choreographer. In 1988, he traveled for the first time to Poland in order to study
and perform Polish folk dance first hand, and has subsequently returned a number
of times to further develop his knowledge of Polish regional dances. His
choreographic talent is in growing demand and he now travels nationally and
internationally to run national/character workshops for dance companies and ballet
studios.

Having been the Artistic Director of five of the last fourteen national festivals of
Polish Visual and Performing Arts known as PolArt (Brisbane 1988, Brisbane 2000,
Hobart 2006, Perth 2012 and Brisbane 2018), Henry is renowned for his spectacular
staging and extensive knowledge of and invaluable contributions to Polish folk
dance in Australia. In addition to his expertise in Polish folklore, Henry’s stagecraft
and artistry were acknowledged through his appointment as Artistic Director of
the inaugural Festival of Slavic Culture in Brisbane SlavFest, staged with critical
acclaim in 2017. 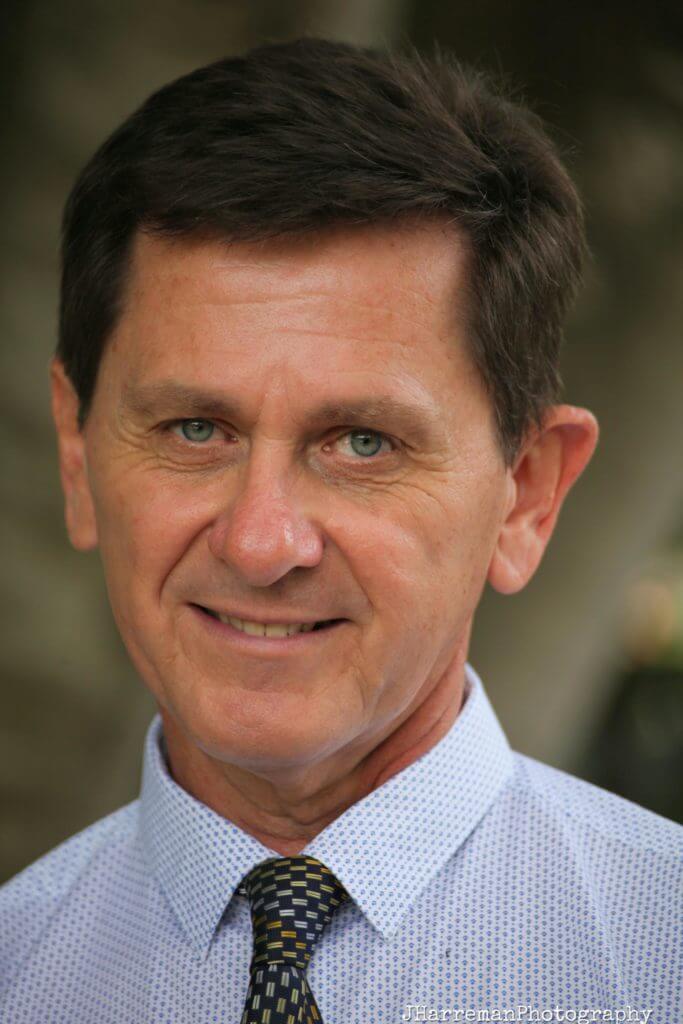 To honor Persons especially distinguished in cultivating the
memory of the struggle for the independence of the
Homeland.

For significant services toward Education and Youth
Formation.

For significant contributions toward Polish Culture in
Australia.

In recognition of outstanding service to the Polish
community through the promotion of Polish Culture in
Australia.

For significant contributions toward Polish Culture in
Australia through PolArt 2000.

In recognition of outstanding voluntary service and
contribution to the promotion of multiculturalism and
improved community relations in Queensland.

For significant contributions toward Polish Culture in
Australia through Folkloric Song and Dance.

For significant contributions toward Polish Culture in
Australia through Language Education and Folkloric Song
and Dance.

For significant contributions to Theatre at Kelvin Grove
College of Advanced Education.